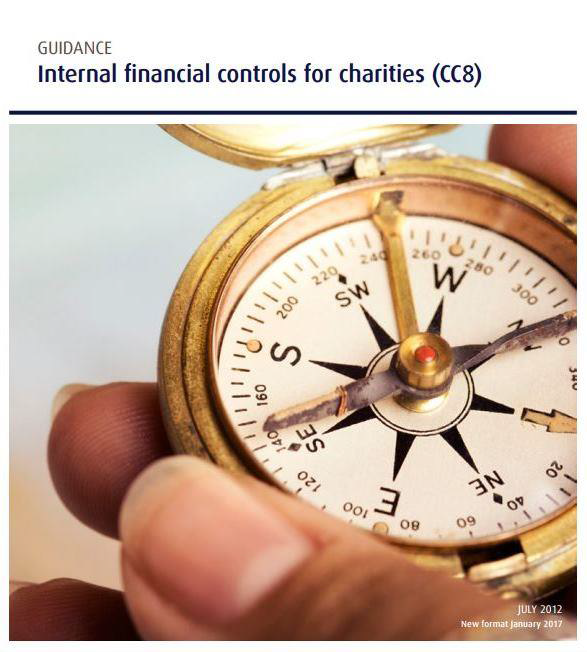 According to the Charity Commission estimates for the scale of charity fraud in recent years have varied between nearly £150 million and almost £2 billion per year.  The Annual Fraud Indicator 2017 by the UK Fraud Costs Measurement Committee estimates that registered charities lose £2.3 billion every year to fraud.  As you can see, charity fraud is a major business.

Fraud can come from internal sources (insider fraud), for example by employees and volunteers, or from external sources such as fake emails and websites set up by hoaxers as a means of diverting funds intended for charities.

It is clear that the loss to fraud has a significant impact on the good work that charities do, both in terms of financial loss and reputational damage.  Donors are less likely to make donations to charities where fraud or the mismanagement of funds is known to have taken place.

Financial controls, however elaborate, will not guarantee that an organisation will be totally protected against fraud or loss, but sufficient financial controls will prevent fraud or mean that it is detected at a much earlier stage.

In a faith based movement such as Street Pastors or any of Ascension Trust’s initiatives, most relationships are based on trust and Christian fellowship, but that should not prevent the management of local initiatives from having procedures in place to protect, not only the initiative, but also those individuals involved in managing or handling the finances of the local initiative.

I have had at least one local initiative contact me to challenge the need for two signatories to a local initiative’s cheques, and enquiring whether it was OK to authorise an individual to be solely responsible for making payments up to a certain limit.  I will always strongly advise against such an arrangement, or the pre-signing of cheques by one signatory, even if cheque signatories live some distance apart, as they do at times in rurally based initiatives.  Such arrangements will make it easier for fraud to take place.  If necessary, cheques can be sent for signing by post where geographically it is difficult for cheque signatories to get together to sign cheques.

This note is a reminder for the management of all initiatives to ensure that they have sufficient internal financial controls in place and to review these on a regular basis.

The Charity Commission has produced guidance on internal financial controls that all management committee members/trustees should read and implement as necessary.

As part of their guidance the Commission has also produced a very helpful checklist which can be a starting point for assessing your local initiative’s compliance with the necessary financial controls to prevent fraud.

Any financial loss from a Street Pastor initiative (or those initiatives with a sub-licence) as the result of fraud should be reported to the Charity Commission as a serious incident and also to Ascension Trust.  Serious incident reports can be made by email to the Commission at RSI@charitycommission.gsi.gov.uk and to Ascension Trust by email to legal@ascensiontrust.org.uk or by phone (follow by email) to 020 8329 9648.

The Charity Commission requires charities to report serious incidents, ie adverse events, whether actual or alleged, which results in or risks significant:

If a serious incident takes place, the local initiative needs to report what has happened and explain how the local management is dealing with it, even if the matter has been reported to Ascension Trust, the police, donors or another regulator.

A number of the steps set out in the guidance are also legal requirements for charities and compliance will help protect trustees from personal liability in the event that fraud does take place.  Please note, even with trustee insurance, insurance companies are less likely to provide cover for losses where it can be established that trustees failed to have sufficient measures in place to prevent fraud or have failed in their legal requirements.

With due diligence fraud can be prevented and the good work that our initiatives do can be continued without the attention of the management teams being diverted to dealing with investigations and reports to the relevant authorities, or in a worst case scenario, legal proceedings.